A Top Agent Roundup On the New Jersey Shore

Asbury Park, New Jersey, has been one of the hottest real estate markets in the United States. According to Redfin, in August 2022, prices in the seaside town were up 6.7% compared to last year. In addition, the median home price was $560K, and houses were selling in less than a month. So, with a looming recession hanging over the industry, I thought it would be interesting to see how Asbury Park real estate professionals rank in marketing compared to those in less profitable markets. What I turned up was interesting, logical, and a bit sad. 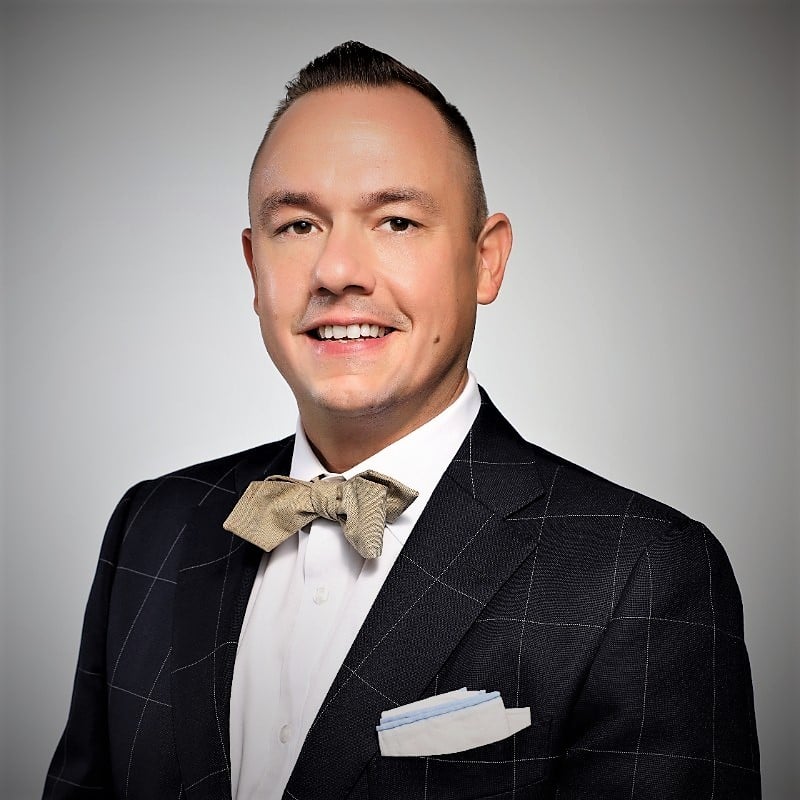 Joe Oz (Joseph “Joe Oz” Ossichak) deserves to be called the “Wizard” of New Jersey shore real estate. He’s mastered and optimized his firm’s digital marketing effort, which virtually assures he’s the top dog in traditional marketing and sales in the area. Professionalism is just that way. Like most of the subjects we’ve focused on recently, I discovered him via Zillow. Perfect reviews there, and

Oz’s website blows the competition in New Jersey away with an SEO ranking of 94/100. And while I am not in love with the aesthetics of the landing, this kind of online billboard still converts effectively. If the agent has a negative going against him, it’s the recent slackness on Instagram and an unbalance follower/following ratio. Oh, and the group’s Youtube effort is very nice but could use more content and promotion.

He’s perfect on Facebook, posting effectively and with exactly the right frequency for his market. While his marketing and branding prowess could use a shot in the arm from local and national media notice, he’s head and shoulders above this competition. What impressed me most about Ossichak is that he optimizes his efforts even though the properties in Asbury Park tend to sell themselves lately. This says a lot about a person. Daniel Effenberger of O’Brien Realty probably has the most potential of any real estate agent in this part of New Jersey. He gets it where aesthetics and engagement are concerned. Facebook shares reflect his personality, and being photogenic does not hurt him either. However, there are a couple of reasons he could become the king of NJ sales. First and foremost, he does not have much competition in Asbury Park. Nobody in the industry in this seaside town seems to care much about using digital tools, media, or advertising to boost sales.

The other reason Effenberger stands out is that he clearly understands digital marketing. I’d never have recognized his capabilities if I were not an old hand in this business. For some reason, like other top-selling agents in town, he just doesn’t push the marketing envelope. Maybe this is why he only has 24 sales in the last 12 months? His business website is an SEO disaster with the lowest score (58/100) I’ve recorded in these lists, which is not a good indicator either. Effenberger, a personal trainer as well, has not been in the business all that long. But absolutely zero homebuyers or sellers will take the time to research as I did. Big hint for Daniel here. Work harder. 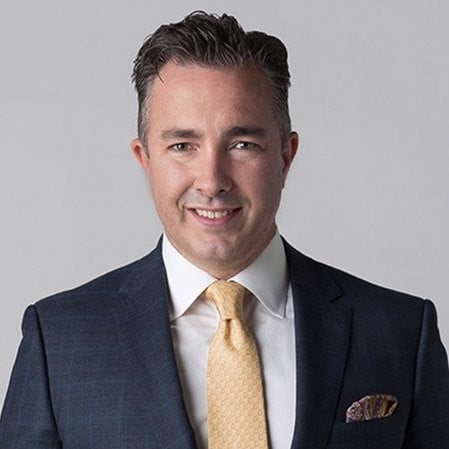 Bradley Beach and Ocean Township agent Patrick Parker impressed the heck out of 212 Zillow users. Zillow reveals that Parker and his colleagues sold 112 properties in the past 12 months. The agency uses Facebook effectively and maintains a proper Instagram channel as well. But, 8 Youtube subscribers and little or no effort in local media do not speak well of his digital marketing effort.

Most Asbury Park agents rely on the area’s popularity and old-fashioned “for sale” signs to make sales. A reasonably lovely website with only standard SEO punctuates the lack of online presence, which makes me wonder why Parker bothered. After having reviewed dozens of regions in the US, Asbury Park is in the running as a kind of real estate marketing Twilight Zone. At least the agent invested a little in Zillow advertising. 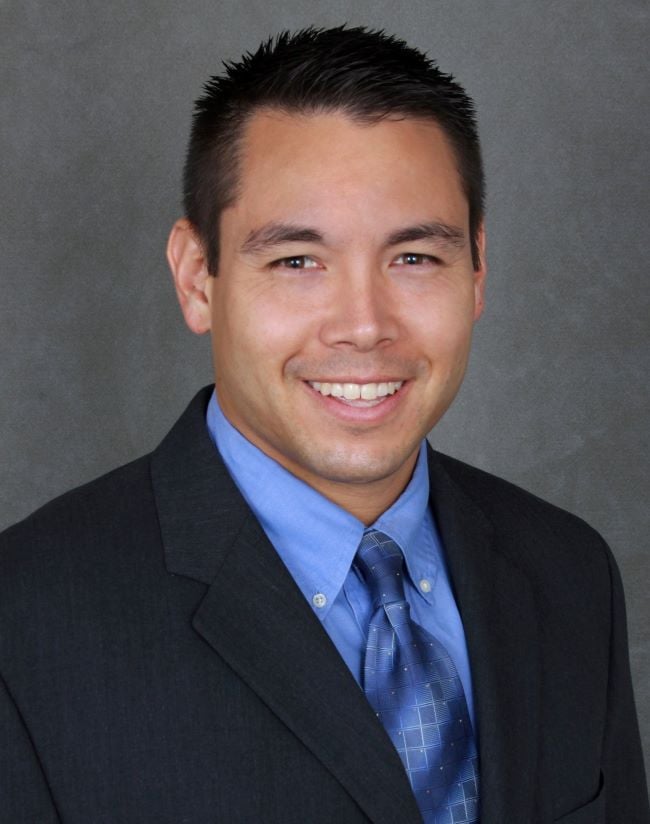 William Hagan made this RealtyBiz list simply because of his company’s perfect Google and Zillow reviews. His group is not burning up social media with branding and marketing efforts either. The modest Facebook effort, no Instagram that a homebuyer could find without a private internet detective, and a Youtube channel that looks like the agent’s dog captured it spell out “brick and mortar” business sense.

Nevertheless, the Zillow Premier Agent has had almost 100 sales in the last year. With no local media and a website with a barely passable SEO score of 72/100, Hagan’s marketing scheme seems mysterious. I was so curious that I used Google to find his company’s offices on Streetview. It also appears that their offices are located inside a moving company near some storage units in the NJ town. What I can say for this New Jersey professional is “there’s nowhere to go but up” from the last position on this list.

Who do you want to help you buy or sell your home? The best, right? Nobody is looking for the 43rd most skilled butcher, baker, or candlestick maker. The problem is, how can anyone know who the best is? This question is why we started looking for better and more objective ways to rate agents in America. And as I’ve expressed in every evaluation, the task is not an easy one. What we’ve done so far is to suggest better agent search habits.

Let’s face it, rating sites don’t tell the whole story, and neither have our efforts (so far) are not conclusive. But, we can make assertions like the one I’ll give you for today. Very few real estate professionals in the United States do all they can to serve their clients. What I see in places like Asbury Park makes me want to start a new-age digital FSBO service for the New Jersey sh

How Interest Rates are Impacting Buyers and Sellers

How to Invest in Rental Properties Out-of-State

3 Ways to Get Home Values Wrong